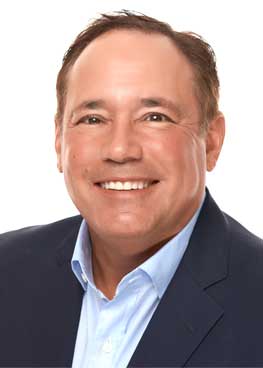 JOHN H. REID, D.M.D. Dr. Reid earned his Doctorate of Dental Medicine, with distinction, from the University of Kentucky College of Dentistry in 1989. He graduated Magna Cum Laude from Western Kentucky University with a Bachelor of Science degree in 1985. Before opening his practice in Georgetown in 1992, Dr. Reid benefited from his association with a private practice in Western Kentucky and a two year General Practice Residency at the University of Kentucky, where he received advanced training in all phases of general dentistry and served as Chief Resident his second year. Dr. Reid attends numerous continuing education courses annually, including the prestigious Spear Education program in Scottsdale, Arizona, to ensure that you are provided with the most advanced dental care available. His professional memberships include the American Dental Association, the Kentucky Dental Association and the Blue Grass Dental Society, along with various civic organizations, including the Georgetown Chamber of Commerce. He currently serves on the board of directors for the Georgetown College Athletic Hall of Fame, and has served on the board of directors for Quest Farm, Inc. An avid golfer, Dr. Reid, his wife Kelly, and daughters Harlin and Hattie, reside in Georgetown, KY. 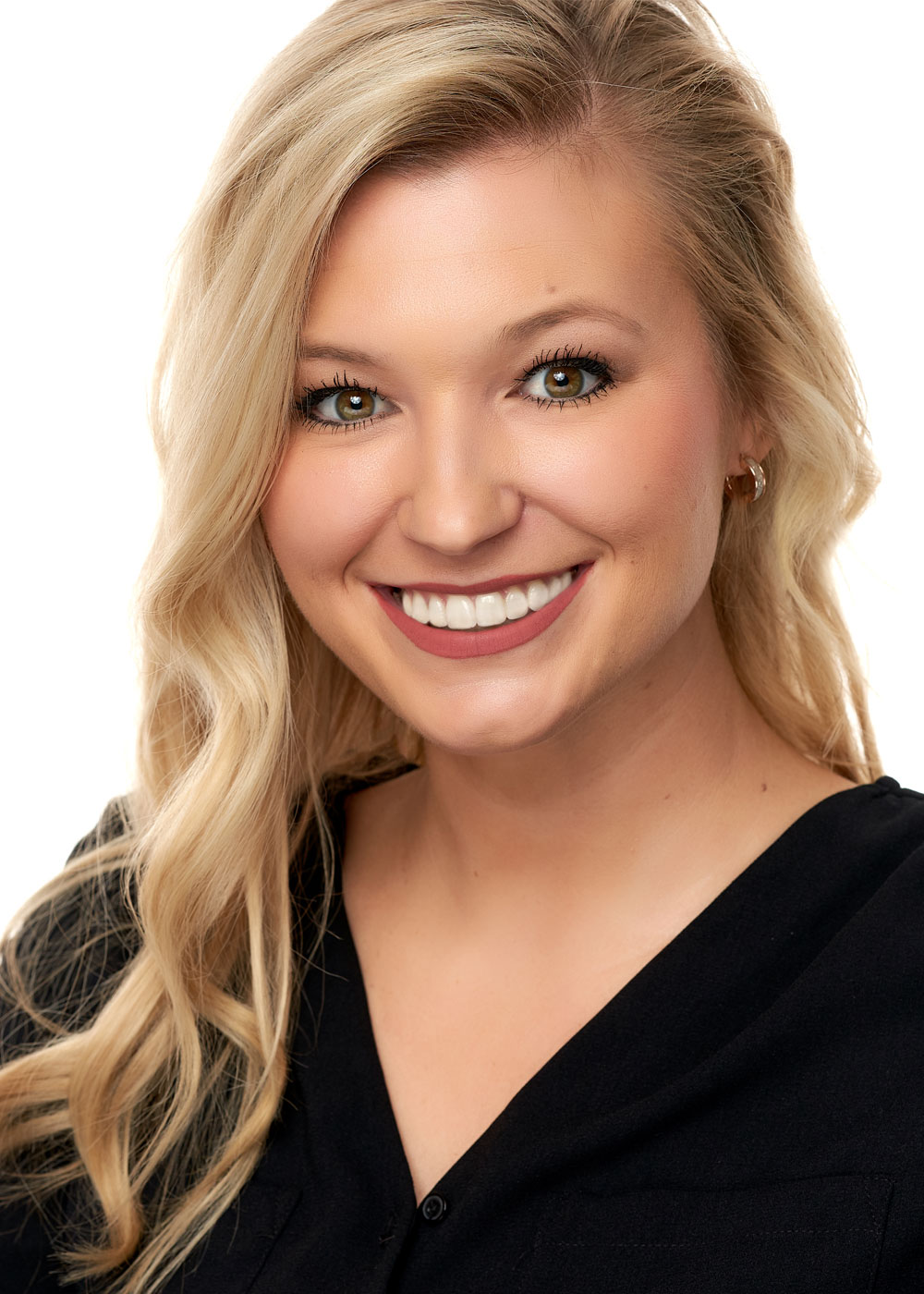 Haylee joined Dr. Reid's staff in 2017 as one of his Registered Dental Hygienists. Haylee graduated from Bluegrasss Community and Technical College in 2017 with an Associate Degree in Science and Dental Hygiene. Haylee aims to educate her patients on the connection between oral health and your overall health. Haylee is a native of Falmouth, KY and now resides in Georgetown with her husband. In her free time she enjoys spending time with her family and two dogs. 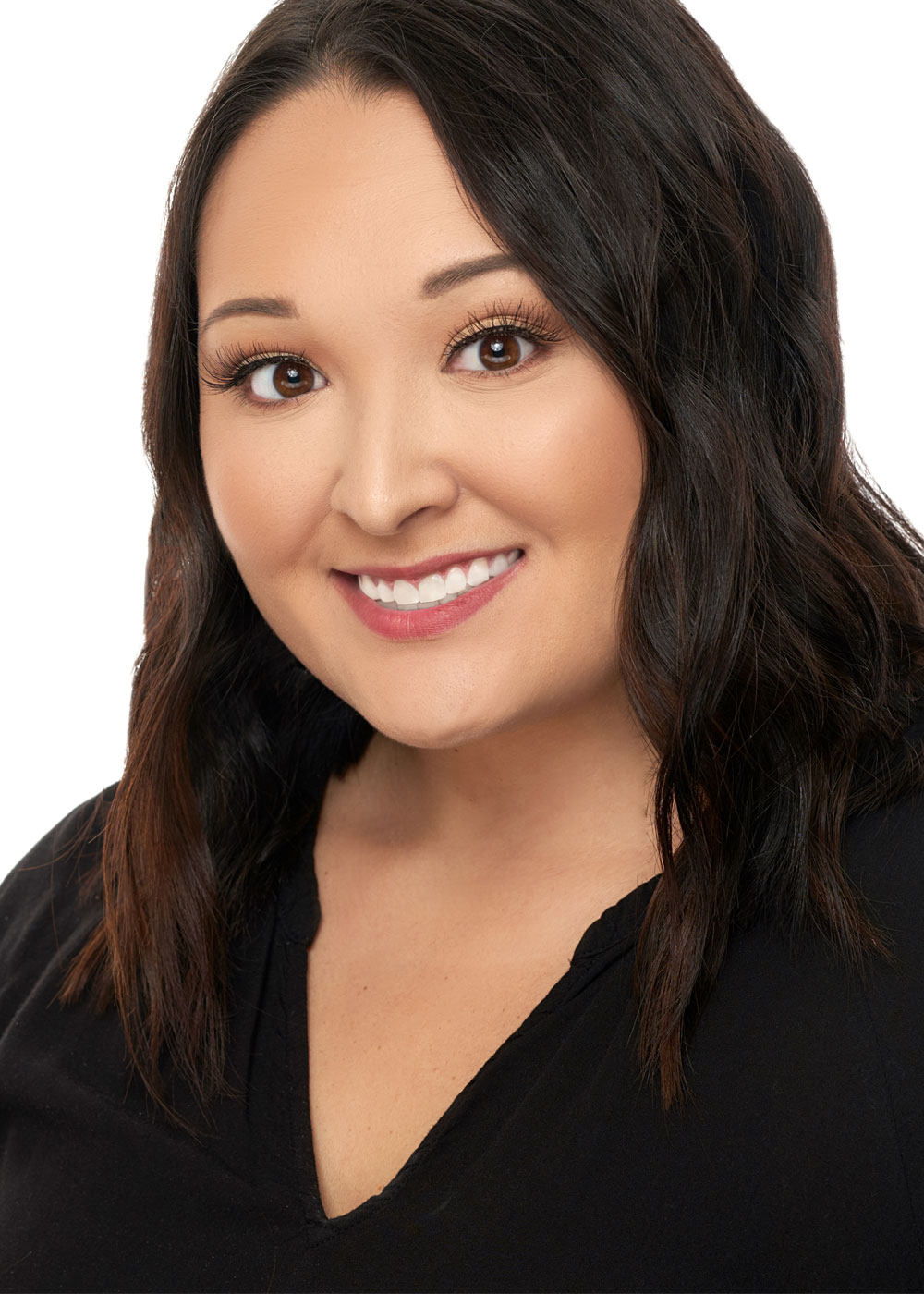 My name is Hannah and I’ve been with Dr. Reid and staff since 2018. I received my certificate in Expanded Duties Dental Assistant at The Institute of Dental Technology. I strive to make every patient comfortable and very informed at every appointment. I'm overjoyed to be able to help Dr. Reid create beautiful smiles and join this wonderful team. I reside in Lexington KY, but I am originally from Morehead KY. In my free time, I enjoy watching sports, and spending time with my friends and family, and my Goldendoodle Alice. 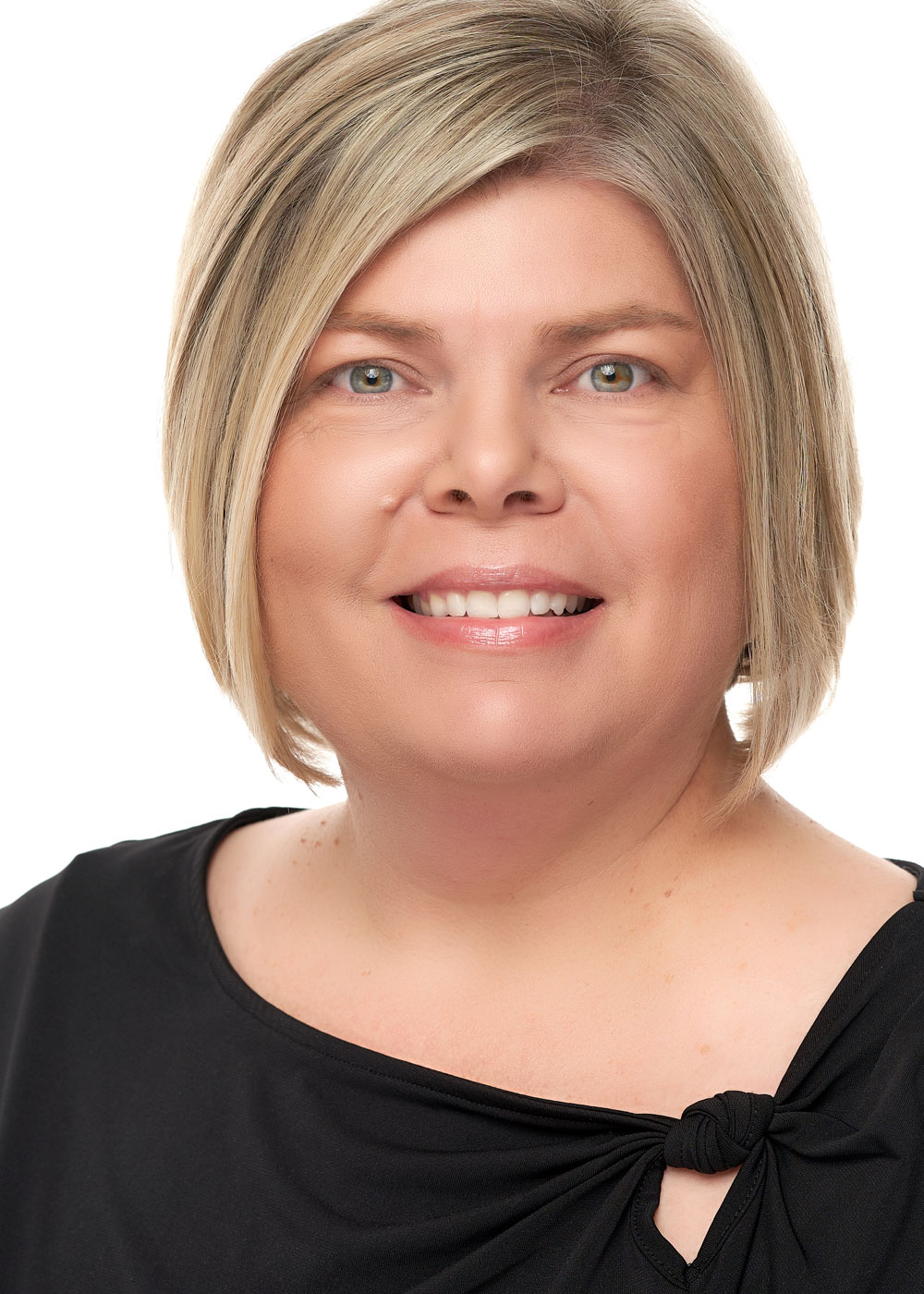 Lorrain is one of Dr. Reid’s expanded duties dental assistants, and has been employed by Dr. Reid since 2006. She received her Certificate for Expanded Duties from Central Kentucky Technical College in 1997. Lorrain also received an Associate Degree in Applied Science of Dental Lab Technology from Lexington Community College in 2003.... (Read More)

Charity is one of Dr. Reid’s expanded duties dental assistants and has been employed by Dr. Reid since 2004. She received her initial training at the Academy of Dental Assisting in Frankfort, KY in 2003. Under direct supervision by Dr. Reid and two years of continued education, Charity received her Certificate for Expanded Duties from the University of Kentucky College of Dentistry in 2006. Charity is originally from Salyersville, KY and now resides in Cynthiana with her husband Denver and their two children. She enjoys scapbooking, movies, and spending time with her family.

Adrianne joined Dr. Reid’s staff in 2014 as a registered dental hygienist. In 2011, she graduated from Bluegrass Community and Technical College with an Associate degree in Dental Hygiene. Adrianne strives to enhance her dental knowledge with continuing education courses. Adrianne is a native of Frankfort, KY and now resides in Georgetown with her husband and daughter. She enjoys spending her free time with her family. 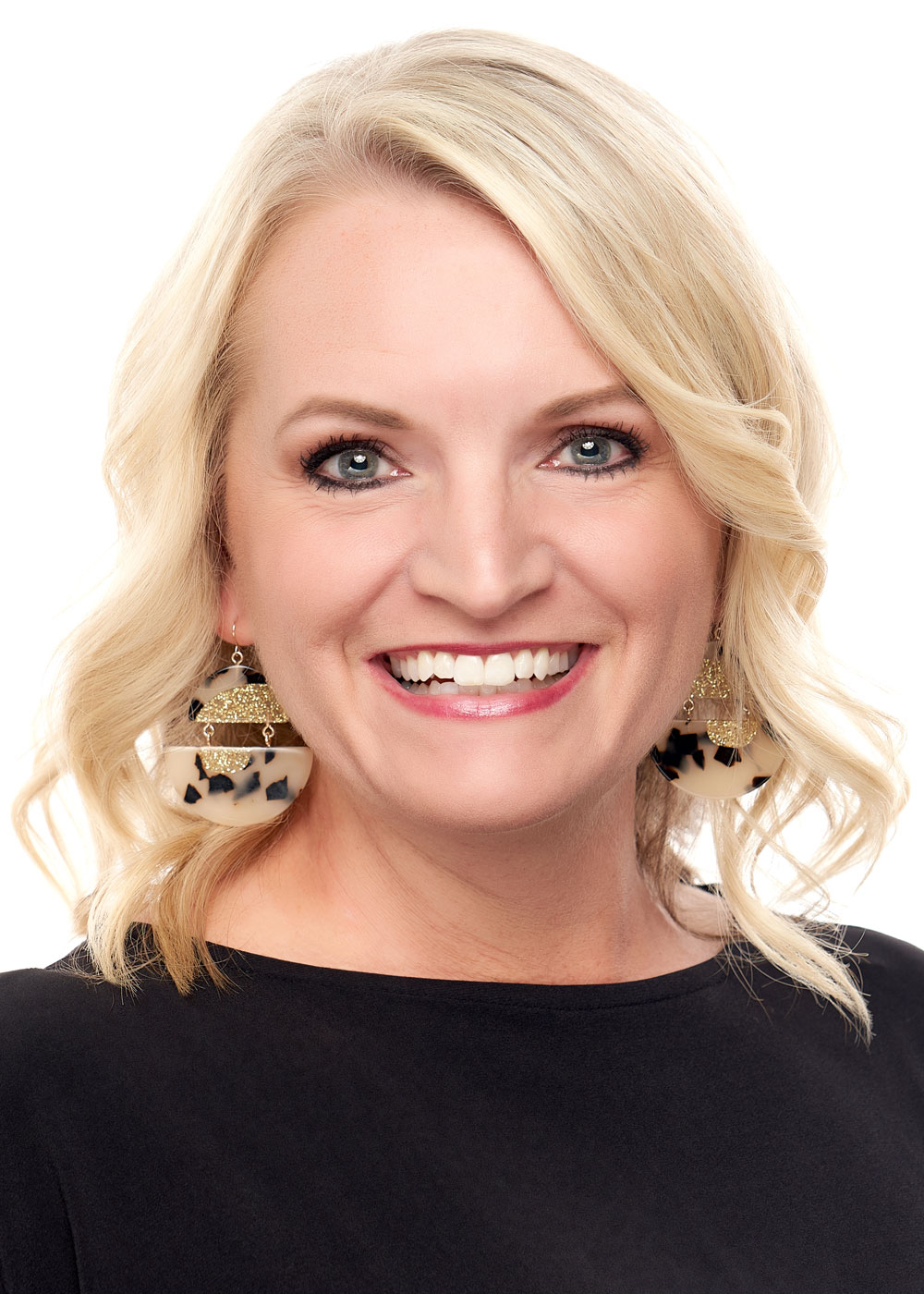 Sherry joined Dr. Reid’s staff in 2017 as our office manager. She has 11 years of front office dental experience. She will great you with a smile when you arrive and will take care of all of your scheduling or insurance needs. Sherry lives in Frankfort, Ky with her husband. She has 3 children and 2 beautiful granddaughters. She enjoys spending her free time with family and friends, or at the gym.

People say about us:

This is hands down my favorite dentist. They're absolutely amazing. They do amazing work and they check up on you to make sure you're okay. I've never met a rude staff person there. They're always friendly and sweet. I used to be afraid of the dentist, but going there, I feel relaxed and like the job is getting done.

During my visit for an emergency extraction, everyone was so kind to me. Dr Reid kept me informed of everything he was doing during the procedure and made sure I had no pain. Lorraine was very comforting, patting my arm, to help calm my frazzled nerves. The other girls were constantly checking on me, as well. The procedure was quick and pain free and I truly appreciate everything they did for me, today. I highly recommend them!

Come over our Place: